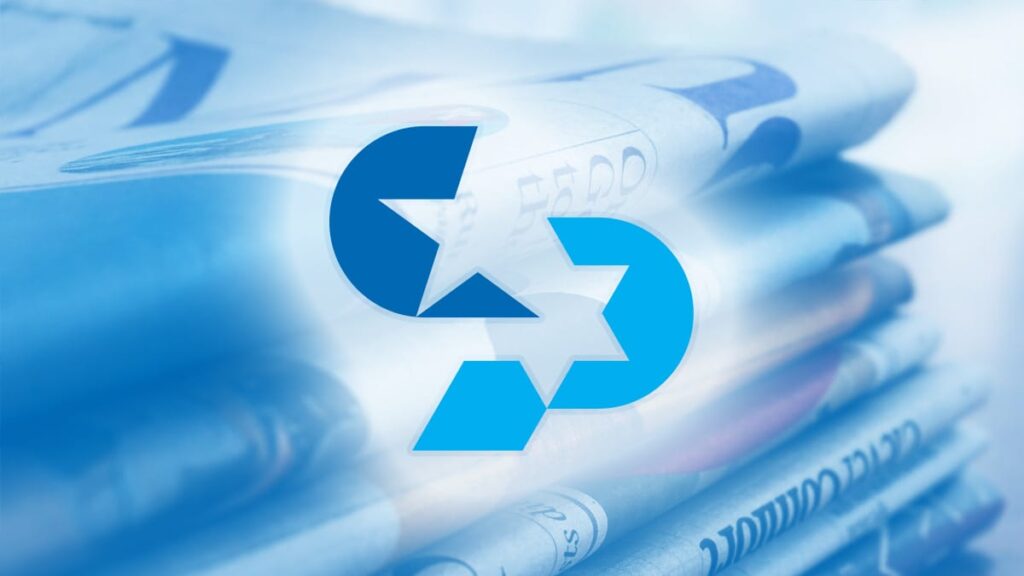 The Conference of Presidents condemns the United Nations (UN) General Assembly’s latest disgraceful resolution and abuse of the International Court of Justice (ICJ), which follows a pattern of distorted attacks by the body that unfairly singles out the world’s only Jewish state solely for fulfilling its obligation of protecting its civilian populations through defensive military action, in accordance with international law.

We are grateful that eleven countries changed their stance from a preliminary vote in November and now oppose the resolution so that it no longer enjoys the support of an absolute majority of member states. The Conference of Presidents, in tandem with our organizational partners, spearheaded a successful effort focusing on those nations.

Israel’s civilian population continues to face an unprecedented threat in the form of regular rocket attacks by Hamas and other terrorist groups. No other member state in the history of the UN has faced this level of incendiary scrutiny for exercising the right to defend itself from existential threats. These biased inquiries have been further amplified – and revealed for the farce that they are – by virulent antisemitic outbursts of UN members in key leadership positions. We unequivocally condemn this attack and others like it and urge the ICJ to reject this overstep by the UN body.

The Conference of Presidents is the leading umbrella organization and the effective advocate for American Jewry.

My @Jerusalem_Post column on International #HolocaustRemembranceDay: In 2023, we know that we must do more than remember. We must also recommit ourselves to educating future generations and securing the future of the State of Israel and the Jewish people.
https://www.jpost.com/opinion/article-729758