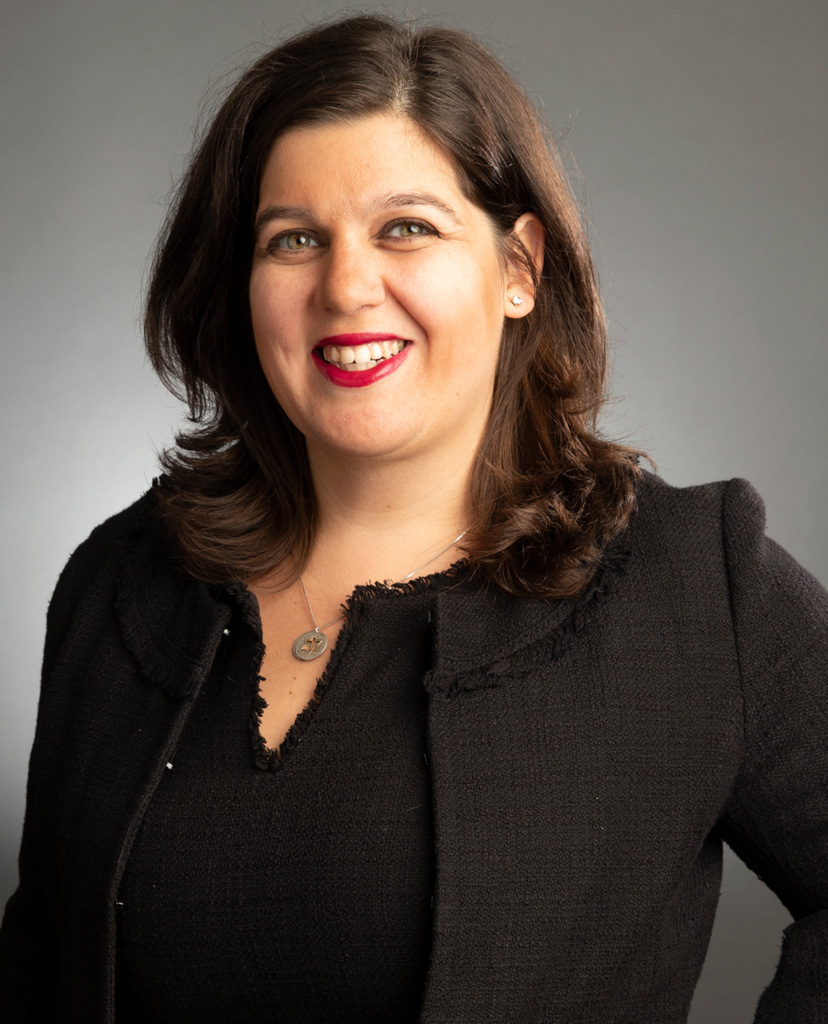 Stephanie Hausner is currently the Chief Operating Officer of the Conference of Presidents of Major American Jewish Organizations. Stephanie focuses on strengthening conference activities and working with member organizations on combating antisemitism and promoting a vibrant US-Israel relationship. Prior to his role she was the Managing Director for the Israel Action Network at the Jewish Federations of North America. Stephanie oversaw the Israel Action Network’s federal and state advocacy efforts, campus, and community initiatives. Among other achievements, she coordinated the pro-Israel community’s efforts to successfully pass anti-BDS legislation, which has resulted in 33 states doing so thus far. Stephanie worked in the Federation system for over 15 years in various capacities. She also served two terms as an elected Councilwoman in Clarkstown, NY, and served on the Democratic National Committee from 2009-2012. Stephanie graduated from Johns Hopkins University with a degree in International Relations and a concentration in American Foreign Policy. She was also listed in “The Jewish Week 36 under 36.