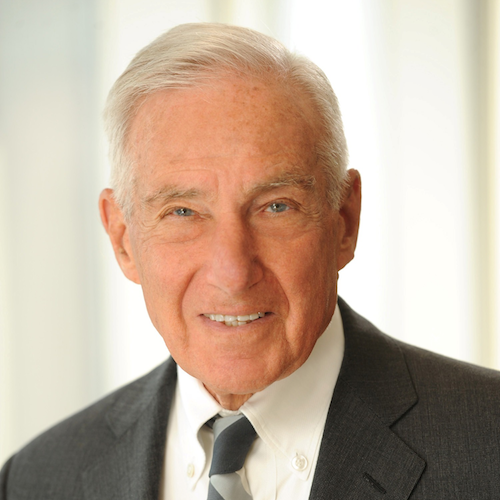 Mr. Bialkin is Of Counsel in the New York law firm of Skadden, Arps, Slate, Meagher & Flom LLP. From 1967 to 1987 he taught Federal regulation of securities at New York University Law School, where he was adjunct Profes­sor of Law. He is a former chairman of the Business Law Section and of the Commit­tee on Feder­al Regu­lation of Secu­rities of the Ameri­can Bar Associa­tion. He is past presi­dent of the New York County Lawyers’ Associa­tion. He has lec­tured and writ­ten exten­sively in the fields of corpo­ration finance and securi­ties regula­tion and has acted as director or adviser to several publicly traded companies. Mr. Bialkin is a graduate of the Uni­versity of Michigan and of Harvard Law School. He served as a director and chairman of the Audit Committee of The Municipal Assis­tance Corpora­tion for the City of New York. He has served as adviser to the Feder­al Securities Code Project of the American Law Institute and to the Corporate Gover­nance Project of the ALI, as well as on advisory commit­tees of the Securi­ties and Exchange Com­mission, the New York Stock Exchange and the American Stock Exchange.