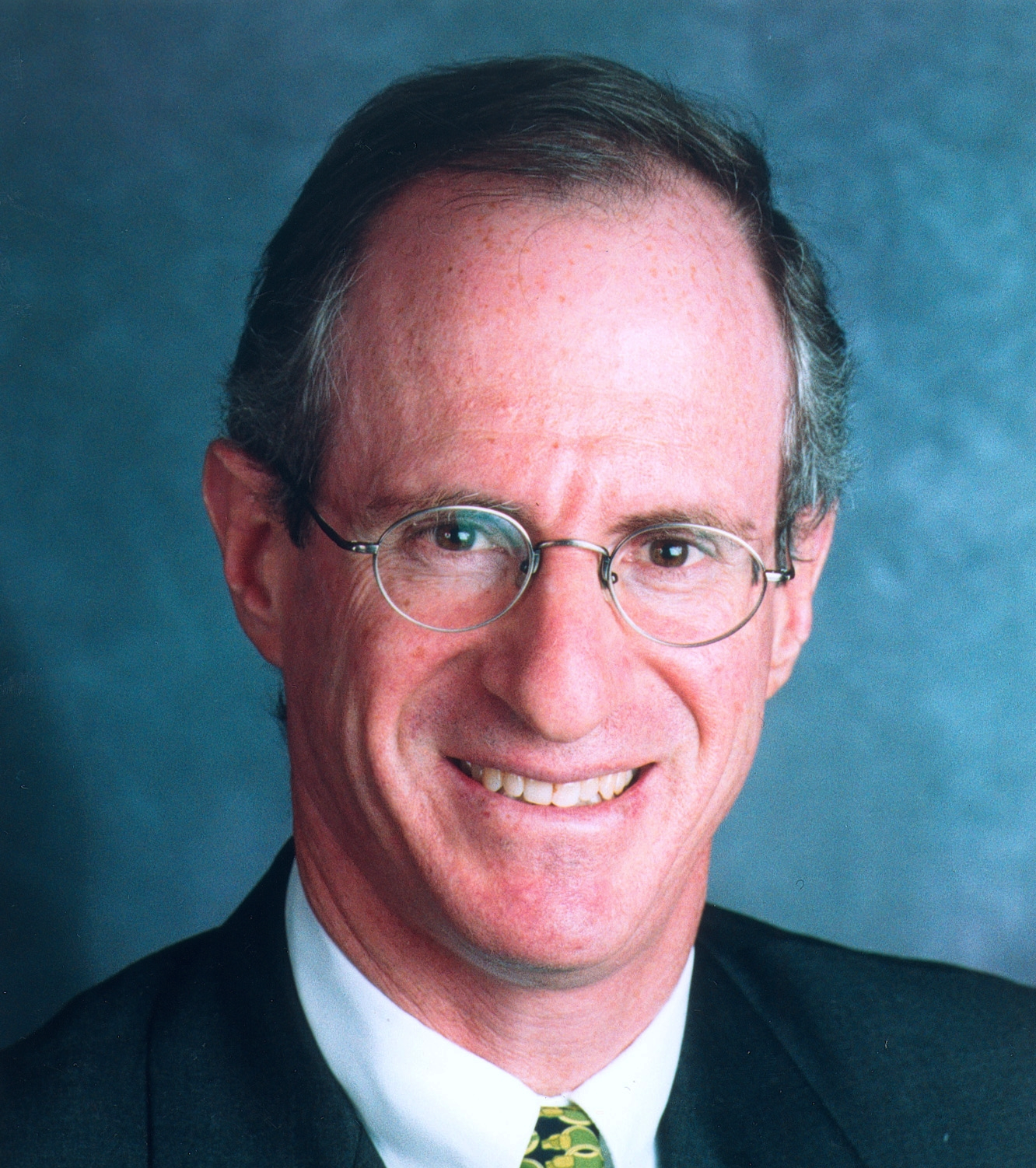 James S. Tisch is President and Chief Executive Officer of Loews Corporation. He has been with Loews since 1977. Prior to that he was with CNA Financial Corporation.

Mr. Tisch is a Phi Beta Kappa graduate of Cornell University where he majored in economics. He holds an MBA with Distinction from the Wharton Graduate School of the University of Pennsylvania.