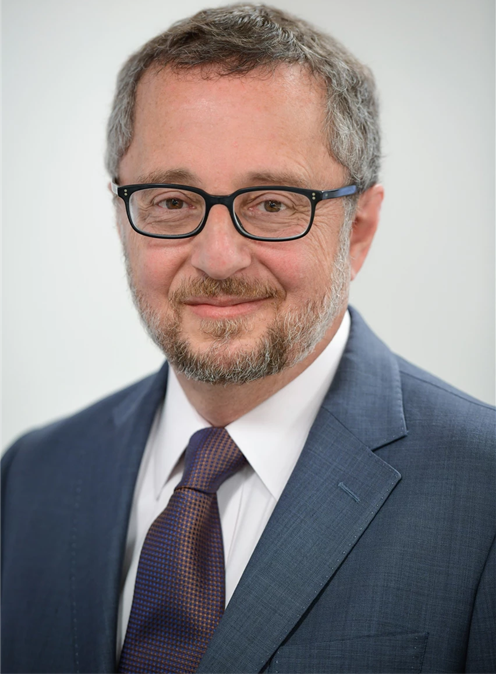 Arthur Stark has long been active in Jewish communal affairs at the local, national and international levels. He currently serves as Chairman of the Conference of Presidents of Major American Jewish Organizations, following seven years over two tenures as National Chairman of Friends of the Israel Defense Forces. He also has served on AIPAC’s National Council, the Jewish Federation of Central New Jersey Board, the Board of Trustees of the Rabbinical College of America, and the Board of Trustees of the Kushner Hebrew Academy and High School where his four children were educated prior to university.

Mr. Stark is well-known to past and present leaders of Israel, senior officers of the IDF and members of the Knesset from all political parties. He also has developed relationships with members of Congress on both sides of the aisle.

Born in Budapest, Hungary, to Holocaust survivor parents, Mr. Stark’s family escaped from Hungary during the 1956 uprising and emigrated to the U.S.

Mr. Stark recently concluded his forty-year pioneering business career as president of Bed, Bath and Beyond after over forty years. He was instrumental in establishing the home furnishings retailer as an international company with over 1500 stores across the USA, Canada and Mexico.

In addition to his distinguished business career and exemplary service to the community, Mr. Stark takes great pride in his family. He is married to Sylvia who emigrated to the U.S. from Morocco in 1967 and they have four grown children. His two sons served in the Israel Defense Forces Paratroopers Brigade.